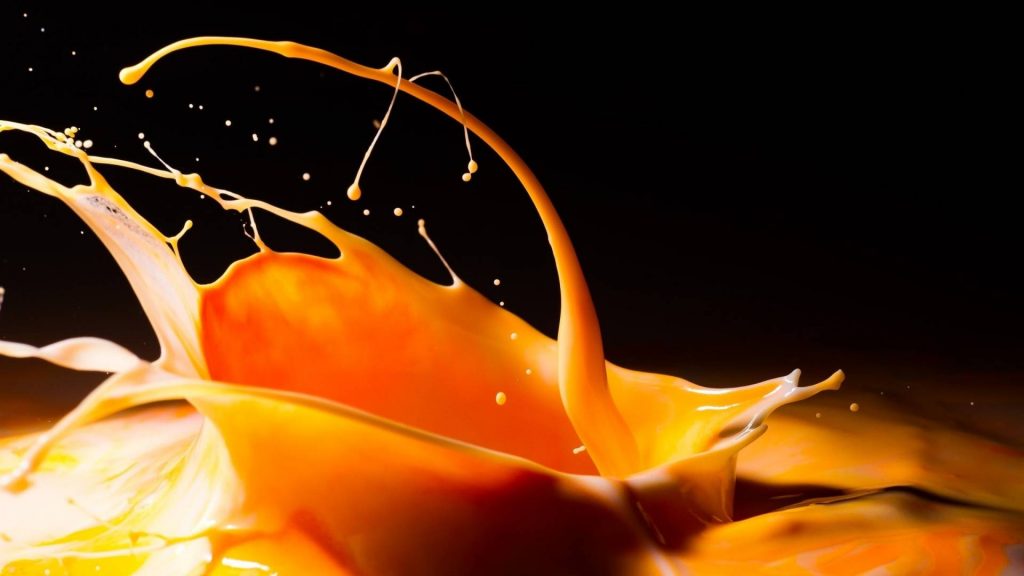 Carotenoids are naturally occurring substances responsible for the bright colors of certain plants, fruits & vegetables. When added to food, carotenoids have a similar effect and provide yellow, orange and red color. Lugo Nutrition is the exclusive U.S. distributor of Allied Biotech’s line of Carotenoids for use as food colorants, in dietary supplements, and to nutritionally enrich foods and beverages.

A 2007 South Hampton University study found that a diet containing artificial colors increased hyperactivity in children. As of 2010, all food products in the European Union containing artificial colors must bear a label warning consumers of the potential adverse effects on children. Allied Biotech’s carotenoids offer healthy alternatives to many of these FD&C colors. 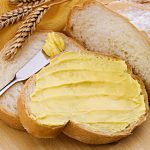 Altratene® is Allied Biotech’s line of beta-Carotene formulations.  Beta-carotene, when used as a colorant, provides yellow to orange color shades.  Altratene® can also be used as ProVitamin A, a safe form of Vitamin A, in dietary supplements and to fortify functional foods.  Beta Carotene is the most abundant carotenoid and is naturally found in carrots, spinach and mangos.  Allied Biotech’s Altratene® formulations are available in powders, emulsions, and oil suspensions. 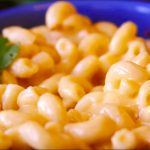 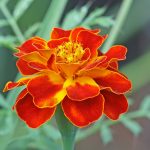 Lutene® is the trade name for Allied Biotech’s line of lutein formulations.  It is naturally derived from marigolds, lutein is often used in dietary supplements and to fortify functional foods.  Allied Biotech holds a patent for the extraction and purification of lutein from oleoresin. They offer lutein in both powder and emulsion forms. Lutein is naturally found in marigolds, spinach, and kale and is often associated with promoting eye health. 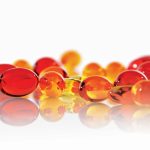 Lycotene® is Allied Biotech’s line of lycopene formulations.  Lycopene can be used in dietary supplements and to fortify functional foods.  It is found in nature in tomatoes, watermelon and pink guava.   Lycopene is widely used for its health benefits and  has the ability to impart red color in foods.  Allied Biotech offers stable lycopene formulations including powders, oil suspensions and emulsions. 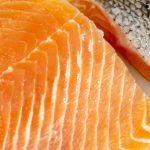